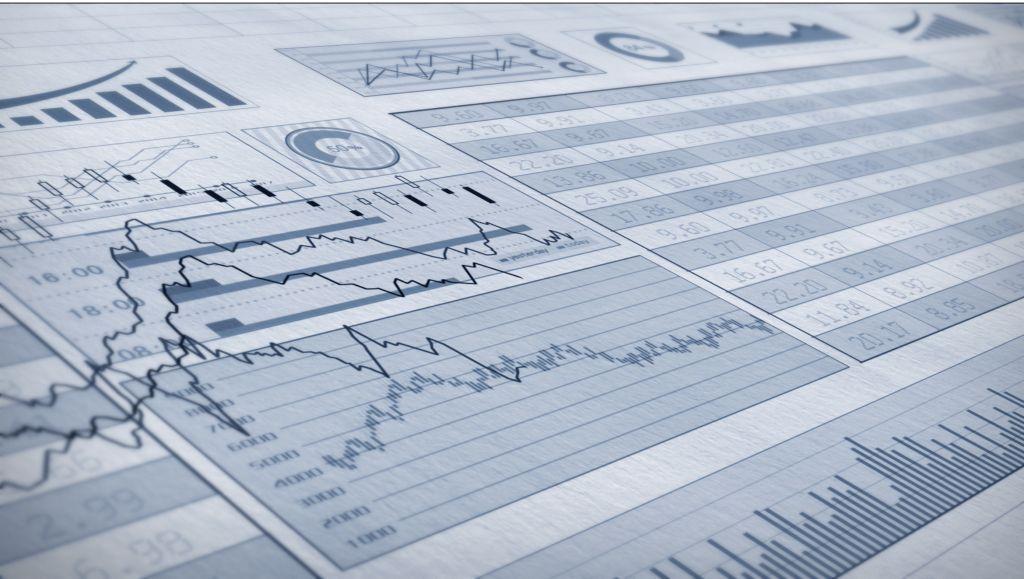 Forex Trading (FX) means foreign exchange, which in modern times is currently the most liquid financial market around. Also, the biggest and most accessible. By merely exchanging fiat currencies, commodities, stocks, futures and indices, trillions of dollars are traded daily.

Some significant events have changed the case of forex over the years. The ability to understand the background of FX is important for traders. For past activities tend to reoccur shaping the future activities of FX. Which could ultimately affect the profit-making chances of traders in the market, if unknown.

FX trading originally goes back to 6000BC when the creation of the oldest form of exchange occurred. Where people exchanged goods they had for goods they wanted that others possessed. It was a system based on the exchange of goods.

Then, there was an evolution of the exchange system in which certain goods formed mediums of exchange. That ultimately brought about foreign exchange (FX) in its premier form. Ships began sailing across the seas to engage in foreign exchange using spices and salt.

In essence, gold provided a good means of exchange with limited supply.

The prominence of forex trading increased significantly in the 1990s as governments willingly participated in the currency market. This was as a result of the fact that countries received encouragement to participate based on the backing of the gold standard of the 1800s.

Between 1971-1973 several agreements were put in place by the USA and other European countries. All in a bid to regulate the forex rate of different currencies to the US dollar and subsequently how the dollar traded in gold. Ultimately, this failed, and the free-floating system where market forces of demand and supply determine all exchange rates came into existence.

Interest rates were raised by the USA, which caused a strong dollar exchange rate to other currencies in the forex, futures and stock market. This led to the agreement of 1985 popularly known as the Plaza Accord in which an agreement was reached among the G-5 nations to depreciate the US dollar. After that, the fluctuations that emerged in an FX market of a depreciating dollar helped traders to realize the profit in currency trading.

Also, the Maastricht Treaty of 1992 created the European Union, the Euro, among other foreign policies. All of which enabled countries in Europe to engage in more flexible foreign exchange.

The year 1996 brought about the emergence of Internet Trading, and with it, currency trading became faster and more accessible to traders. More online retail brokers came up, and forex, futures and stock trading continued to expand in various areas globally.

Then, the advent of more flourishing emerging markets only made forex more inviting, and the dissolution of the Soviet Union helped this cause.

In foresight, the potential of the market looks very promising for traders with more businesses embracing the digital era. Such that, one can only expect a continued rise in foreign exchange, futures and stock trading.